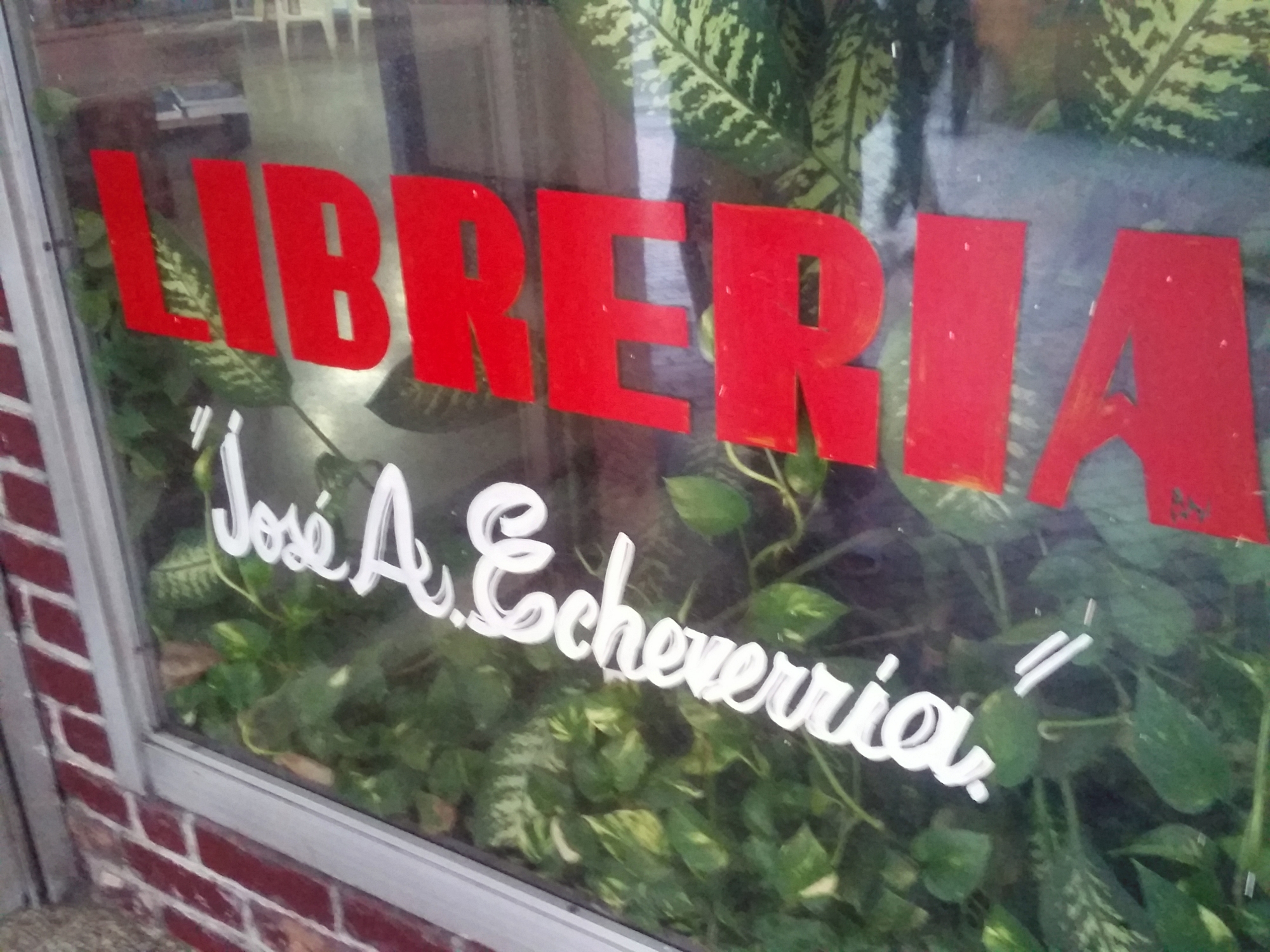 “Where can I find comics in Cuba?” I asked several people this question while staying in Santiago de Cuba and La Habana. “Huh?” Qué?” were the first responses I received. After trying in very bad Spanish to translate the word comics (‘Cómics?” “Graphica Arte?”) and going a back and forth in two languages, I was able to get my point across. More or less. Más o Menos.

“No, there are no comics in Cuba.”

I was told that while there are books for children, there were no comics or graphic novels in Cuba. I couldn’t believe it. How could there be no graphic novels or comics? I know Mexico is well known for them, but I don’t think it is the only Latin American country that produces the form. Maybe it was my US arrogance that I assumed  comics were as big in Cuba as they were in the States. That couldn’t be the case. Comics, despite being fodder for the next Marvel blockbuster, aren’t that big in the United States either. If I asked the same  question to someone in the US I would get a similar answer.

I decided that wasn’t the end of my search. What kind of researcher would I be if I just stopped there? My command of the Spanish language was shaky at best, but I knew book stores. Every book store that we went into I scoured the shelves for anything that might even resemble a comic. I was in luck. Almost every liberia (book store in Spanish, not to be confused as a false cognate for library, which is biblioteca in Spanish) that I went to I was able to find comics. Mostly for children, but I did find one graphic history of Juan Gualberto and two anthologies of comics that covered a few decades of the medium in Cuba. It seems that comics were well and alive. They just needed to be sussed out.

By the end of my trip I had in my luggage the following books:

Juan Gualberto by Enrique A. Lacoste

Cuba does have a long history of comics. AS JLC Carrasco writes, “The development of comics was another story. Lacking the economic conditions for expansion and facing fierce competition from the American syndicates…Cuban comics during the Republic struggled to find space for their creations, making it very difficult to develop a national comics industry.”[1] But comics have a long standing tradition of finding form within struggle. The graphic narratives I found ranged from recent comic biographies to chronicles of comics that span forty years.

I think of how I saw none of the comics, or books, from other Latin American or Caribbean countries. Where is the cultural transmission? The Puerto Rico Comic Con is going into its fifteenth year in 2017. Clearly there is subculture of comic book nerds in the Caribbean. But how much have the two islands traded superheroes with each other?  While Cuban “comics still lack that legitimization”[2] there is clear aspiration in the comics I found to both critique the current political and social situation and recuperate a historical legacy of the Caribbean. For example, many of the excerpts in Contar Con Arte show the different styles of art which deal with the government under Castro, outer space adventures and mythical Yoruba goddesses.

There a crossover of Cubano and Boricua comic book heroes.