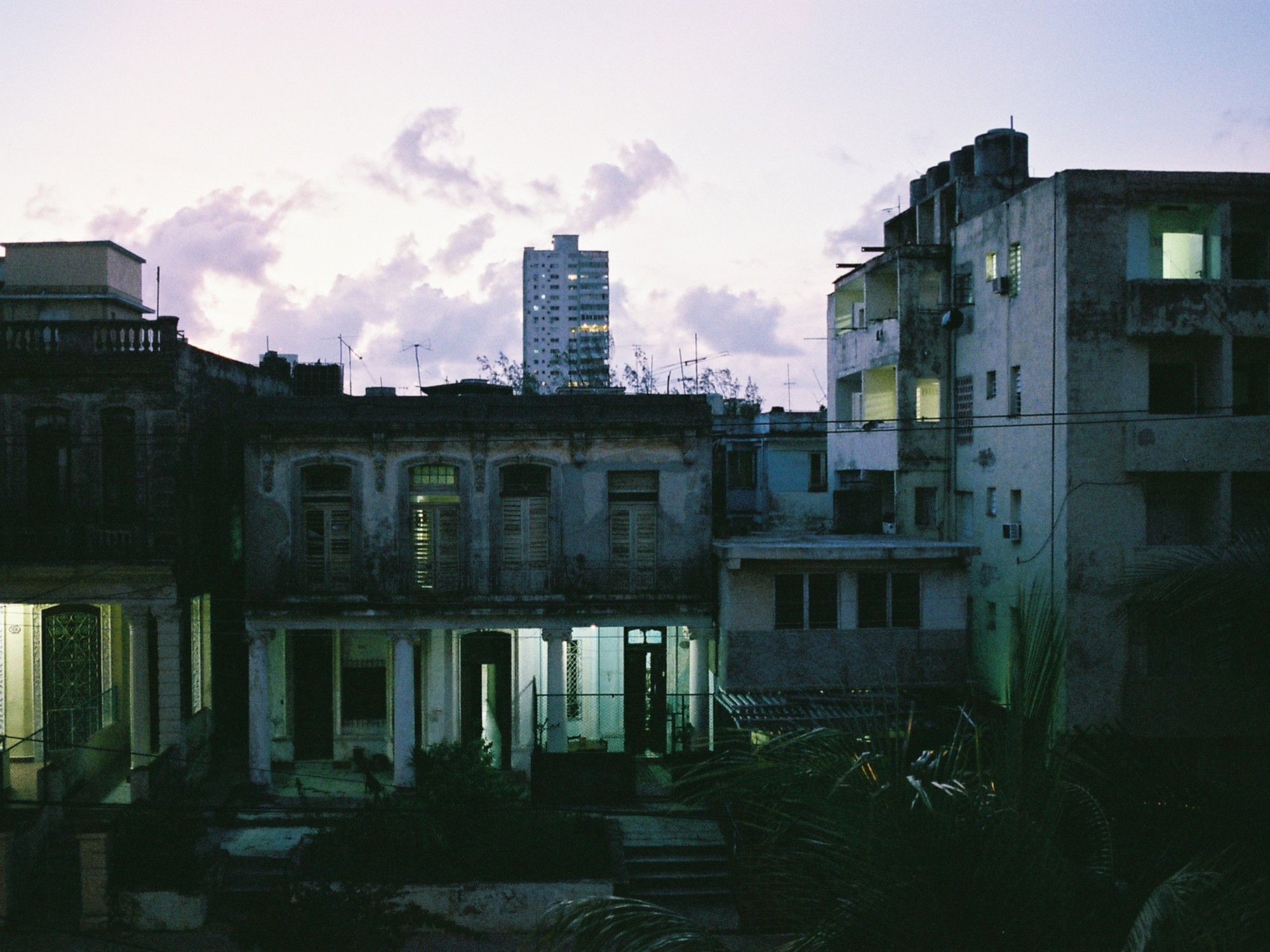 I flew back to the United States from José Martí International Airport on Monday August 1, 2017. It was the longest Monday. After a two hour delay in La Habana, at noon we arrived to Miami International airport. With eight hours until my flight home that evening I wandered the airport with my fellow study abroad commadre. As I got comfortable in the uncomfortable seating of my gate waiting for the signal from the flight crew letting us know we can board, I flipped through my Facebook newsfeed. I find out that while I was away, to be more precise the exact day that I departed for Santiago de Cuba, July 1, was the same day that President Obama signed into law the “Puerto Rico Oversight, Management, and Economic Stability Act” or “PROMESA.”

What a strange acronym for a bill. While it was a Spanish  word Promise is still seemed liek a false cogent in any language. Maybe it is a promise. But a promise for what? I am thinking back on the past month and how the promise of change infiltrates every aspect of Cuban society. With the revolution Fidel overtook the Batista government, and he dispelled United States “intervention” from the island. 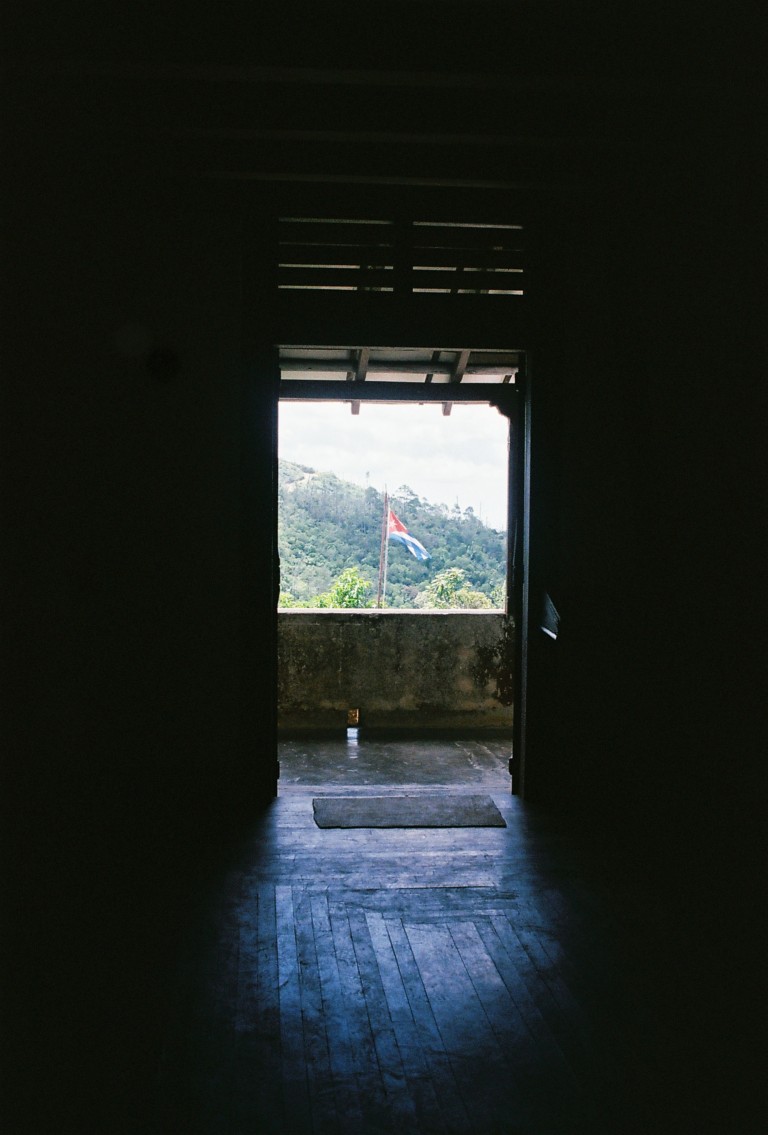 How has Cuba’s fate differed from Puerto Rico despite both counties’ subjection to  United States’ intervention after the Spanish-American-Cuban war?

These are the people, the ones who know misfortune and, therefore, are capable of fighting with limitless courage! To these people whose desperate roads through life have been paved with the bricks of betrayal and false promises, we were not going to say: “We will give you…” but rather: “here it is, now fight for it with everything you have, so that liberty and happiness may be yours!”

The group I traveled with in Cuba was part of Rutgers Newark’s summer study abroad program. As we made our way from the eastern side of the island to the western part, the question of “Did communism work out in Cuba?” also traveled with us.

I want to complicate that question since communism was never allowed to organically happened in Cuba. Immediately after Castro came to power the United States placed a trade embargo on the 119 mile long island, which still continues today, despite the Obamas visit in March.

It’s not so much as if communism worked in Cuba, but did Castro keep his promise to the people of Cuba?

What will this new piece of legislation, this PROMESA that congress has “cooked up” do for the people of Puerto Rico. These questions are linked in the shared colonel histories of the two islands. As the ubiquitous line of verse from Boricua poet Lola Rodriguez de Tio goes, “Cuba and Puerto Rico are two wings of one bird.” If there is indeed a connection between the nations of Cuba and Puerto Rico, there is a possibility for solidity in hopes of a better future for both. But what does that solidarity look like?

Both Puerto Rico and Cuba are in the midst of an economic and internal shift. According to Giovanni Emmanuel Pagán,“Whereas Puerto Rico is limited to a relationship that is unilaterally beneficial to the United States, Cuba is developing its global interdependence.” What can Puerto Ricans protesting on the Island and the mainland learn from Cubans? And vice versa.

I asked time and again to the Cubanos that I spoke to about if there was any immigration from other Caribbean islands. Very little it seems. I wonder if with the increased  internet service provided by Etesca build relationships between people of the Caribbean. The solution may lie there.